Last summer, I wrote the article below bemoaning Canada’s archaic laws that prohibit the cross-border movement of alcohol. A year later, while there has been some movement, free trade for Canadian wines (and other alcoholic beverages) remains a long way off.

In April 2019, the Liberal government introduced legislation to remove the federal requirement that alcohol moving from one province to another be sold or consigned to a provincial liquor authority. However, it remains at the discretion of each province to forbid or allow direct-to-consumer shipping of out of province alcohol…so essentially, nothing has changed.

We remain a country where, unless you live in the progressive havens of BC, Manitoba or Nova Scotia, “you can order a gun from another province and have it delivered to you, but you can’t order a bottle of wine” laments Dan Paszkowski, president of the Canadian Vintners Association.

To read my full article from last year, click here or simply scroll down below the image.

PS – Wines from Ontario, BC and Nova Scotia are STILL shelved in the USA or “Autres Pays” (Other Countries) aisles in the majority of SAQ outlets 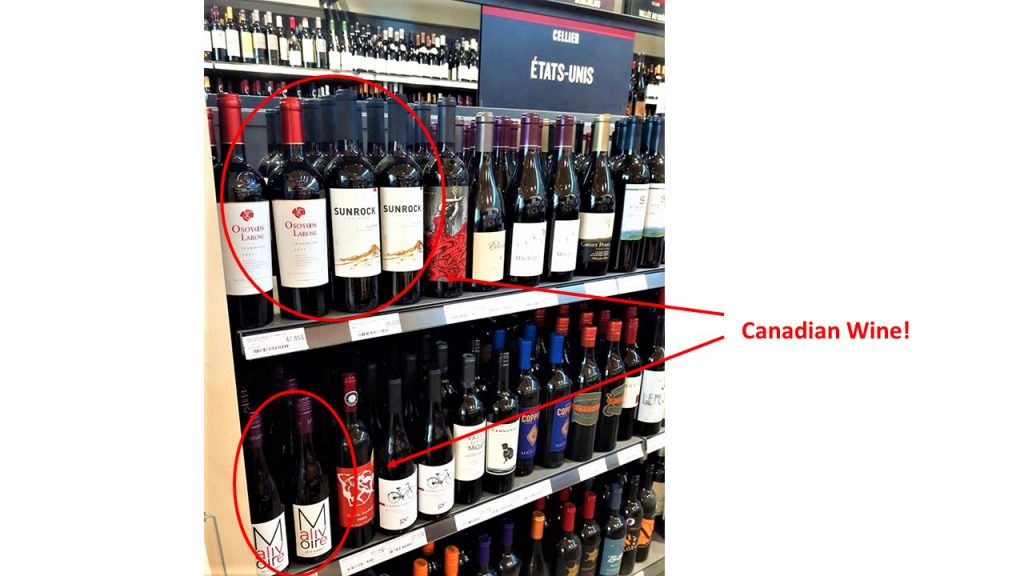 So why can’t I just order direct? Because federal restrictions and provincial laws exist across Canada that prohibit the cross-border movement of alcohol. Even if I were to get in my car and drive the 4.5 hours to Prince Edward County or 6.5 hours to Niagara, I still couldn’t legally bring back more than 12 bottles (9 litres).

You can toast your contribution with a glass of fine Canadian wine. Need a recommendation? Check out my list of favourites (here) from my recent week judging the 2019 National Wine Awards of Canada. 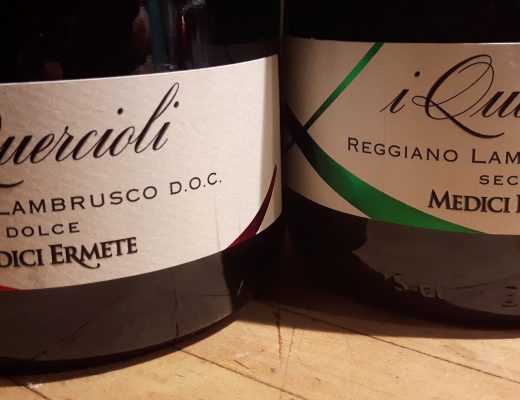 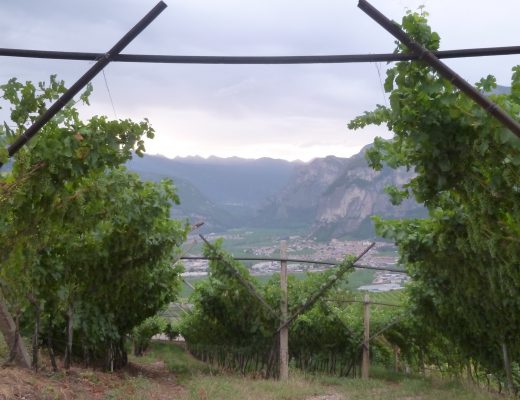