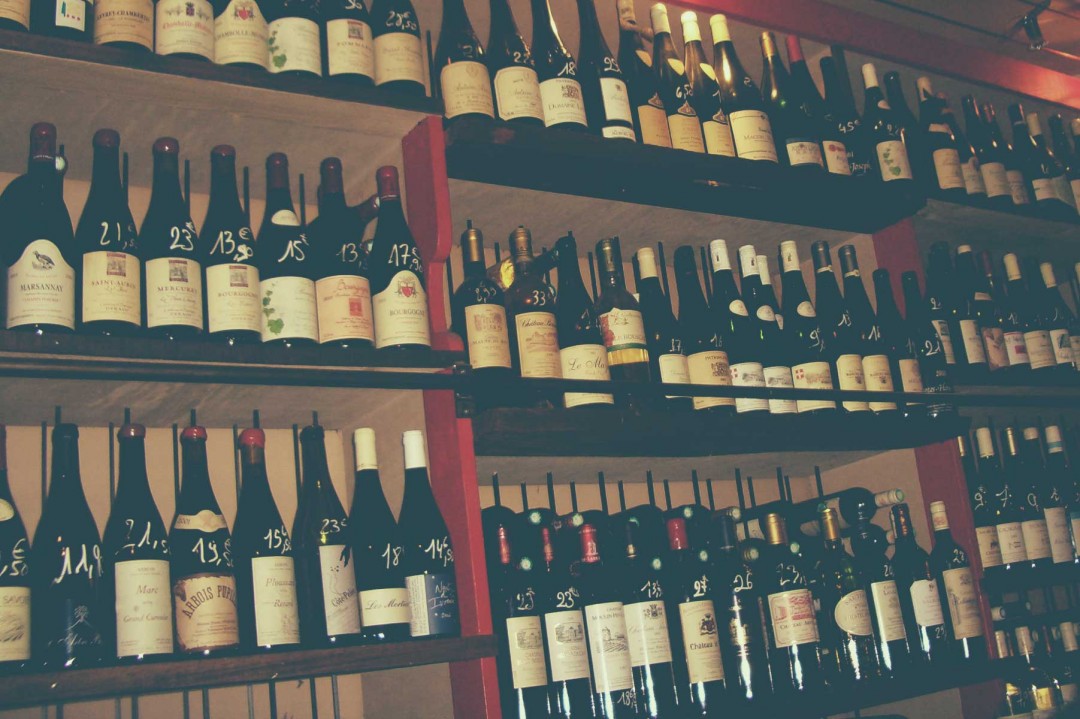 It is human nature to want to compare; to establish a bench mark and then try to measure up. In our Darwin-esque “survival of the fittest” mentality, we are trying to survive by determining who is best and how to emulate them. We love to give out trophies and scores and proclaim that x is better than y, and that all should prefer x. And the supposedly genteel, refined world of wine is no different.

I regularly read articles on comparative tastings that look to rock the establishment with proclamations that new world, less well reputed vineyards are superior to their renowned old world counterparts. In a famous 1976 tasting dubbed “The Judgement of Paris”, Californian Chardonnays and Cabernet Sauvignons beat white Burgundies and red Bordeaux in a series of blind tastings.   Just last week, an Australian publication proudly announced that the new wave of Chardonnay and Pinot Noir producers from the Yarra Valley and New Zealand are better than Burgundy, often for half the price.

While I understand that new regions, looking to gain in respect and notoriety from wine consumers, can help their cause by likening their wines to revered vineyards. And I relate to the need to set a goal and aspire to achieving the greatness we perceive in others… I can’t help but feel a little disappointed that the wine industry seems stuck in a comparison rut.

I love the freshness, the fruit purity and precision of a good Central Otago Pinot Noir. And I love the elegance, complexity, and structure of a Chambolle-Musigny. I especially appreciate the fact that both styles exist to compliment different meals and occasions. Why determine that one is better than the other? Who decides what the best criteria is to make such a choice? And why should we trust their judgement?

The writer that hailed Yarra Valley as better than Burgundy based his decision on “freshness, primary fruit and verve”. Burgundian winemaker, Benjamin Leroux, argued that the majority of his fellow producers were not looking to highlight those characteristics but rather focus on structure. Two different approaches and preferences, that ultimately both result in great wines. So why not simply celebrate the wealth of diversity in styles?

Yes, it is irksome to pay so much more for the supposedly great wines from fabled vineyards, than purportedly better wines from newer origins. But so far these constant comparisons have not resulted in significant price decreases for the former. They just drive up prices for the latter… Great for the grower, but not so much for the drinker!

Mark Twain once said that “comparison is the death of joy”.

Our obsession with determining a uniform best, rather than savouring well-made wines from around the world for their individual charms, is a glum affair.

In the 1990s/early 2000s, when winemakers in Bordeaux and Châteauneuf-du-pape saw that more extracted, oakier wines were receiving higher Robert Parker scores, there was a rush to replicate the style and a generation of copycat wines emerged. I for one would rather have a wealth of styles from the light, fresh and fruity to the big, bold and tannic and everything in between. For, as many different types of wine that exist, there are an equal number of different consumer preferences, palates, dishes to pair with and so on. In my humble opinion, that is the principle joy of wine. 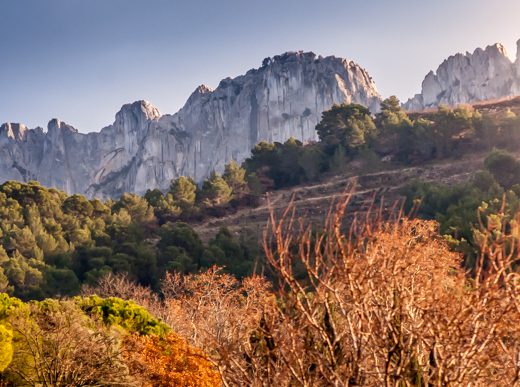 FROM BEAUNE CANUCK TO RHONE CANUCK 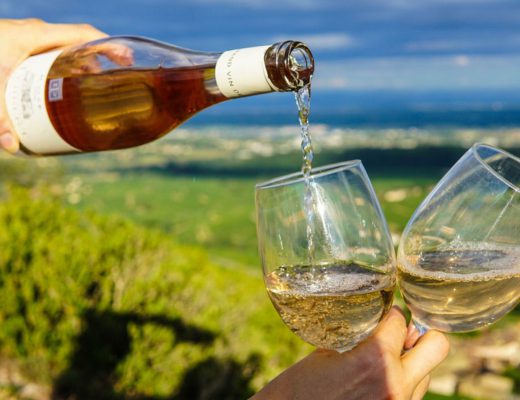 Refreshing Wines to Beat the Heat 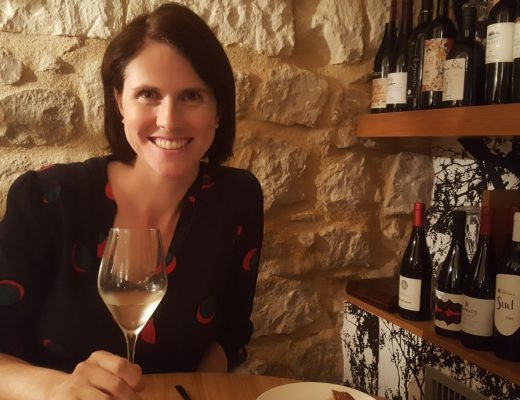