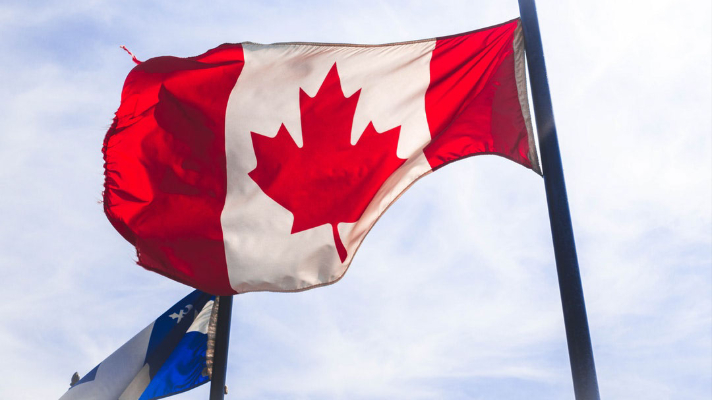 So why can’t I just order direct? Because provincial laws exist across Canada that prohibit the cross-border movement of alcohol. Even if I were to get in my car and drive the 4.5 hours to Prince Edward County or 6.5 hours to Niagara, I still couldn’t legally bring back more than 12 bottles (9 litres).

You can toast your contribution with a glass of fine Canadian sparkling wine. Stay tuned for bubbly recommendations in next article. 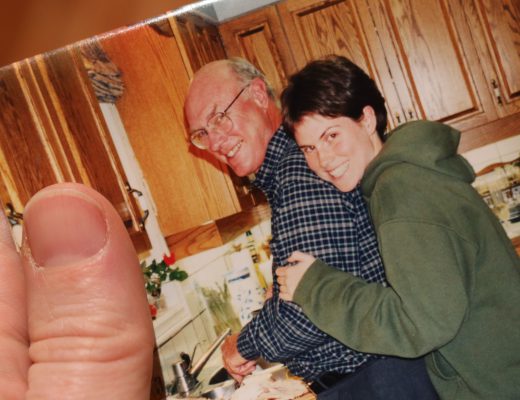 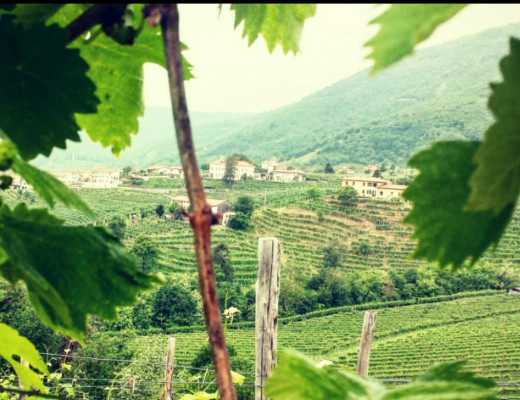