WHERE IS ALL OUR WINE COMING FROM?

Have you ever wondered how much wine is actually made in the world, where it is all coming from, and who is drinking it? Well lucky for you, the International Organisation of Vine and Wine (OIV) tallies the numbers for us every year. For those of you not keen to cosy up with their 14-page global wine production report, here is a little recap. To read the OIV figures, click here.

In 2017, there were 7.6 million hectares of vineyards around the globe. This equates to 76 000 square kilometres of land devoted to grape vines (that’s just over half the size of England).

Spain has the largest surface area under vine but is only the third largest wine producer. Why is this? Because much of Spain’s central and southern plains are so dry that vines need to be planted with very wide spacing so as to share out what little moisture the soil holds.

China has come on like a bullet train, stabilizing now after 10 years of rampant growth. China is now the most widely planted grape growing nation after Spain. Like Spain, they also lag behind in terms of global wine production however. This is partly because a large portion of the vineyards are planted with table, rather than wine, grapes. It is also due to wine production inefficiencies.

Despite this, one cannot discount China’s meteoric rise in the world of wine grape growing. According to Forbes Magazine, there were no vines planted in the prestigious Ningxia region of north central China in 2005. Today, there are over 40 000 hectares – 1/3 the size of Bordeaux. Wine consumption in China is also rocketing upwards, with double the annual per capita amount recorded in 2008.

France, followed by Italy, and then Turkey make up the rest of the top 5 in terms of vineyard surface area. These 5 countries (Spain, China, France, Italy & Turkey) account for half of the wine grapes grown on the planet.

2017 marked a historic low in terms of global wine production. The European Union saw wine production levels drop by 15%. Poor weather conditions through out the growing season dramatically decreased yields across the Euro zone. The volume of wine produced world-wide in 2017 was 250 million hectolitres. In more relatable terms, this equates to roughly 32.5 billion bottles of wine (750mL) or 4 bottles of wine for each person on earth.

Italy and France have long duked it out for the title of number 1 wine producer. The past three vintages have seen Italy claim top spot, with 17% of global wine production in 2017. France comes in at a comfortable second place, with 15% of world-wide wine volume. Spain logs in at number 3, with the United States and finally Australia making up the top 5.

In 2017 we drank approximately 243.6 million hectolitres of wine. Topping the list of the world’s most thirsty nations we have: the USA, followed by France, Italy, Germany, and China. However, if you consider their respective populations, our American friends are actually quite moderate consumers weighing in at a mere 10L per person.

The biggest per capita wine drinking nations include: Andorra, the Vatican City, Croatia, Portugal, and good old France. Wine remains a fixture of daily life here; served alongside the bread at every meal. As the late, great French wine writer and merchant André Simon once said: “Wine makes every meal an occasion, every table more elegant, and every day more civilized”. I’ll drink to that!

Who is Jacky Blisson? Read all about my wine credentials here. 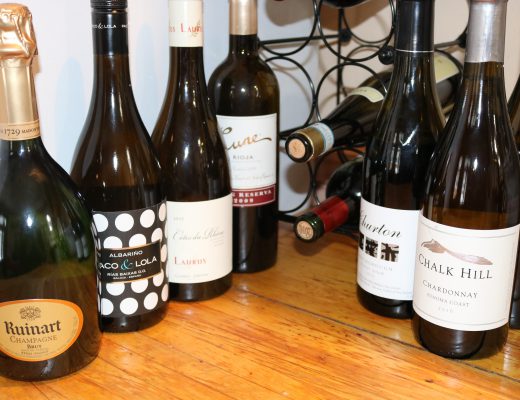 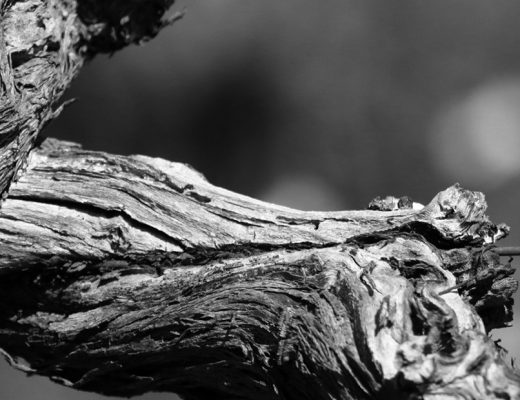 THE IMPORTANCE OF OLD VINE VINEYARDS 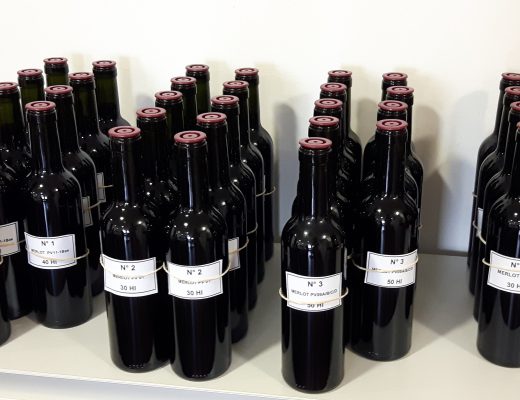