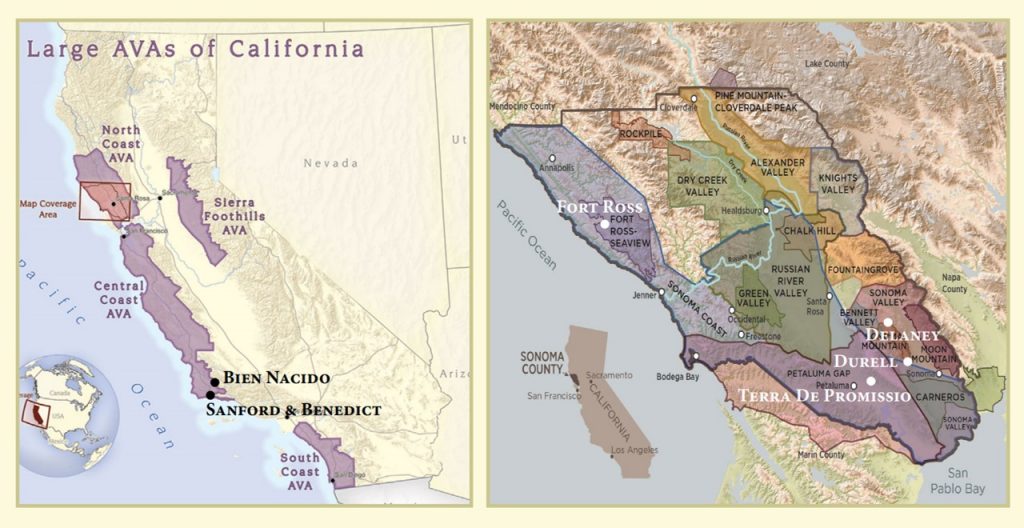 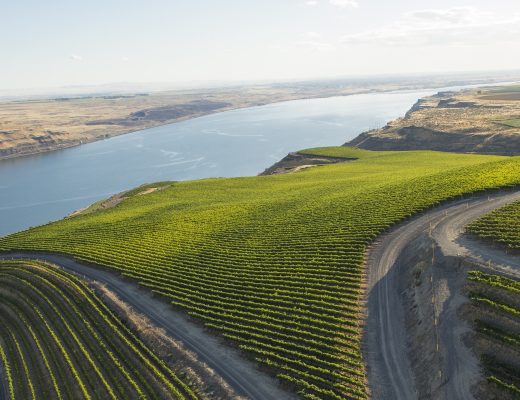 The Sunshine Wine from Washington State 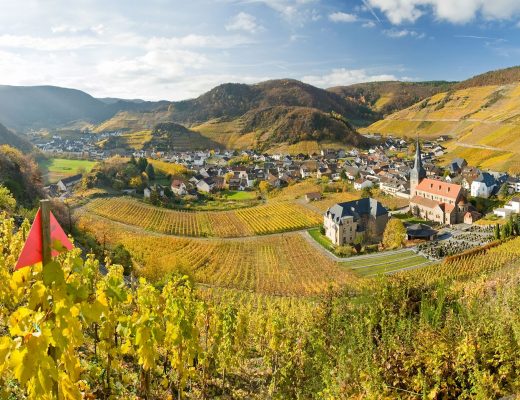 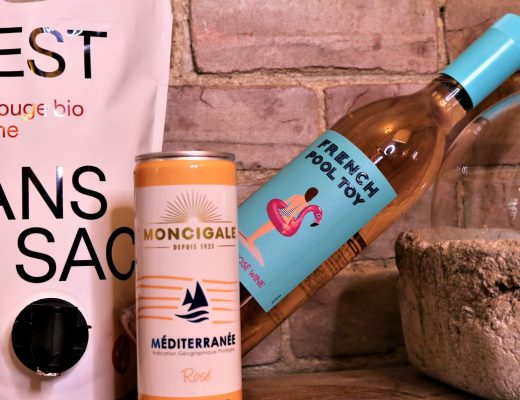 How to Buy More Sustainable Wine? Consider the Packaging.