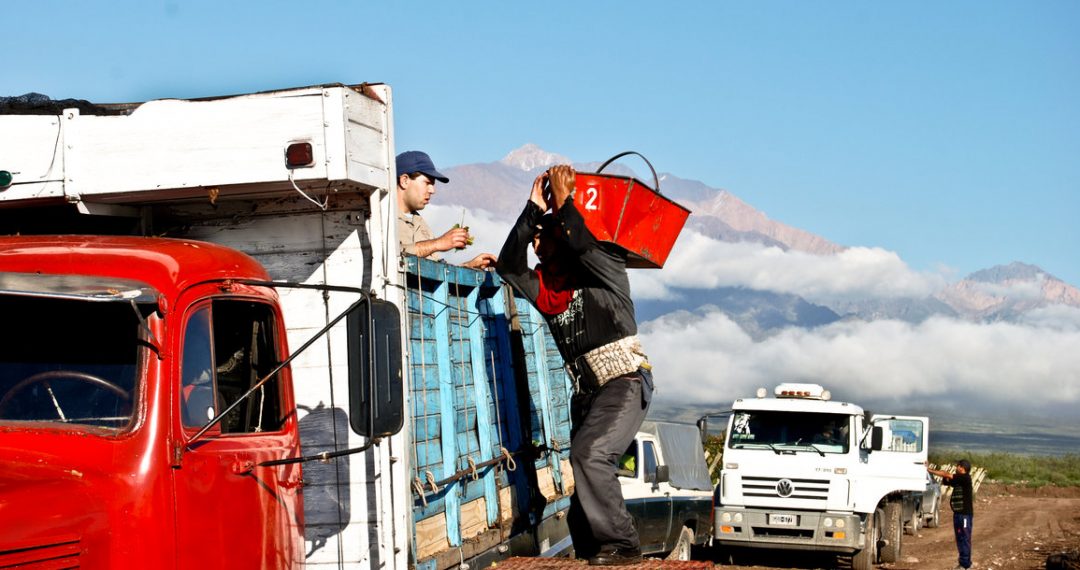 When I first started tasting Argentinian Malbec many moons ago, jammy was a description that oft crossed my lips. Their soft, rounded acidity, plush texture, and velvety tannins more closely resembled Californian Zinfandel than any French iteration of the grape I had ever tried.

But change was already afoot. Ambitious winemakers were leaving the sundrenched flatlands east of Mendoza in favour of cooler, higher altitude climes. And thus, the Uco Valley, once considered too far from the city to warrant major interest, became Mendoza’s fine wine haven.

The Uco Valley twists and turns around the Tunuyan river and its tributaries. It follows a north-south orientation for 115 kilometres. The towering Andes Cordillera (mountain range) form its western border. To the east, lie a series of lower elevation mountains, still rising well above 1,000 metres.

The valley is roughly organized around its three municipalities: Tupungato, Tunuyan, and San Carlos. Highly prized vineyard sites are dotted throughout the area, each with their distinctive attributes. For the Lurton family, it was the gravelly soils in the Andean foothills west of Tunuyan that drew their gaze, establishing their estate here in 1996.

Perched at 1,100 metres altitude, Los Chacayes has an extreme, desert-like climate with warm summers and cold, snowy winters. The hot, dry Zonda wind regularly buffets the area and hail is a common hazard.

The Lurtons selected two plots of land and set about planting variations of the Malbec grape. They decided to grow both traditional Argentinian Malbec clones, and a clonal selection of French Côt.  According to Lurton, the Côt is “slightly more tense and austere… it brings freshness” and a nervy tension to the more fruit-forward, open-knit Argentinian Malbec.

The vineyards were planted at an impressive density of 20,000 vines/ hectare (double that traditionally used in high density French vineyards like Bordeaux or Burgundy). This, coupled with nutrient-poor soils and a generally dry climate, all combine to stress the vines. Yields are low, at roughly two bunches per vine, allowing for early ripening of intensely concentrated, flavourful grapes.

This week, I had the pleasure of sitting down to a vertical of six François Lurton Chacayes vintages. Produced in certified organic vineyards, the wines are vinified with indigenous yeasts, in a mix of new French oak barrels and concrete eggs, with an emphasis on long, gentle extraction.

One of the hallmarks across each vintage was the wines’ soaring acidities. It comes in stark contrast to their dense, weighty frames, and ripe fruit flavours. While each vintage is marked by its weather patterns, a bookending of lively acidity and refreshing, slightly bitter tannins was common.

Dating back to the 2002 vintage, the tasting amply displayed the range’s powerful, ageworthy nature. These are not wallflowers, but rather commanding, powerhouse wines that demand a decanter and hearty food pairing to show their best.

The 2002 vintage saw a good deal of humidity and marked temperature swings from day to night. The winery team considers this, their first vintage with exclusively estate-grown fruit, to be “one of the greatest vintages of Chacayes”.

After the deluge, the drought. The wet 2002 growing season was followed by one of the driest summers on record. Thankfully, optimal conditions throughout the autumn saved the harvest, though yields were low.

Dramatic shifts in seasonal weather patterns and the regular menace of summer storms made 2007 a nail-biter of a vintage. Despite this, the wines show particular elegance.

A fragrant medley of blueberry jam, violets, cocoa, and licorice plays across the nose and palate. This weighty Malbec, with its vibrant acidity, dense core, and fine-grained tannins, is the definition of an iron fist in a velvet glove. Attractive bitter hints provide lovely freshness on the finish. 95pts.

A dark fruit scented nose of cassis and plum, with intriguing undertones of hoisin sauce and cigar box. The palate is dense and spice-laden, with juicy fruit flavours, and ripe, chalky tannins. Warming cinnamon spice notes linger on the persistent finish. 93pts.

The 2017 crop was picked early to preserve balanced freshness after an exceptionally warm, dry growing season. This low yielding vintage “brought great concentration” according to the estate.

The nose is a heady array of plum jam, exotic spice, wildflowers, and mocha, lifted by hints of orange peel. This same generous yet lifted character plays across the palate, tapering to ripe, sinewy tannins. Finishes long with layers of spice, sweet dark fruit, dark chocolate, and sweet tobacco. 94pts.