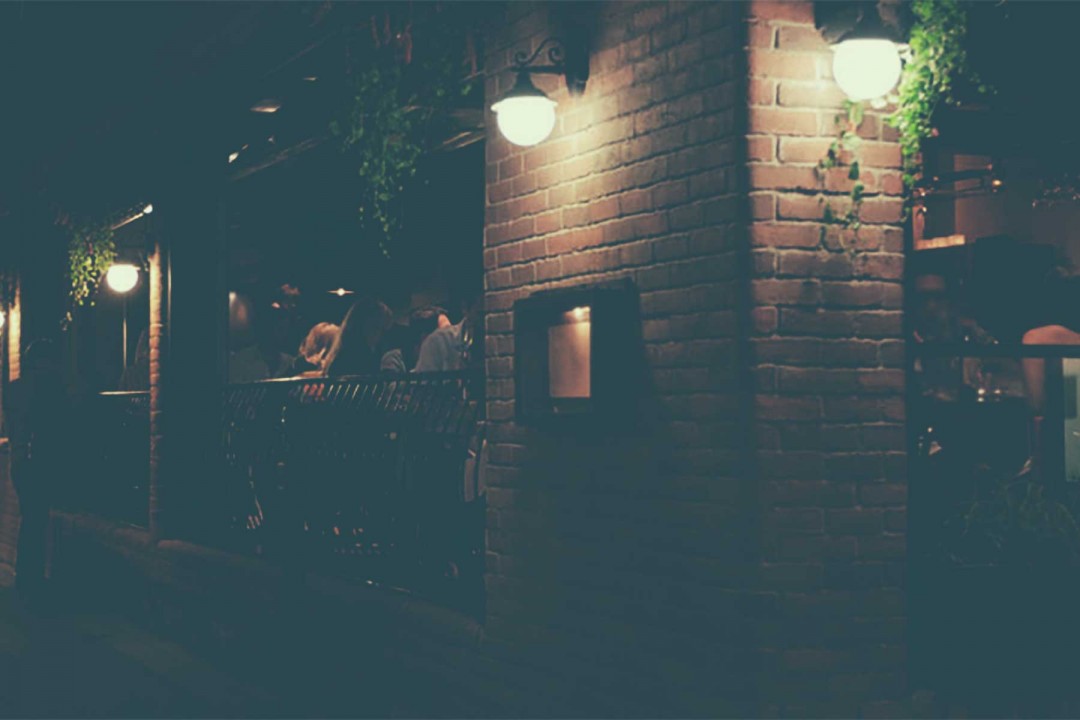 The bring your own wine solution to fine dining in Montréal

Among the many things that I like to splurge on, my favourites are wine, restaurants and taxis (it is cOOOOld here in the winter). A good night out usually involves all three, which can be a little hard on the old pocket book. Especially since I am going to start having to factor in a babysitter since I don’t believe in bringing babies/small children to nice restaurants (a rant for another time….).

I always have the same dilemma when the menus arrive. Do I choose the wine first, or the food? I usually open the wine list first and one of two things often happens….

This is what makes the Montréal dining scene so fantastic. You don’t have to fear the wine list. You can just bring your own! Long gone are the days when all the BYOW restaurants were cheap Greek joints on Prince Arthur or Duluth. The city is now overflowing with choice from affordable little bistros to serious gastronomic treats.

Here are a list of my top 5 Montréal BYOW spots; that deserve you spending a little time at the SAQ picking out the perfect wine. Not only is the food fantastic, but the staff often give excellent wine service (good glassware, happy to decant, etc.). There are many, many more that I have forgotten or have not yet had the pleasure of dining at. Feel free to send me some suggestions!

The food here is so good that it made me forget my epic 25th birthday hangover. My dad brought one of his few remaining bottles of Cos d’Estournel 1982. It was divine. I went back 5 years later and the meal was just as good as I remembered. Fresh, market cuisine; a perfect mix of classic French and modern Québec. Their foie gras is delicious, as is the filet of deer in a pepper sauce. The ambiance is intimate and romantic.

I’ve seen mixed reviews on this little spot, but I really enjoyed it. A French friend was in town a few weeks back that loves nothing more than excess. So we showed up, armed with 4 bottles of wine, sat at the bar and ordered lots plates to share. The wine service was great. The décor is a little boring, but on a summer’s night, with the huge floor to ceiling windows open, the feel is cool, casual terrace (with the comfort of indoor furniture). The wild mushroom starter with truffle oil and aged cheddar is a flavour and texture explosion…great with our Langhe Nebbiolo.

A classic! Simple, delicious and seriously affordable pizzas and pastas in a cozy, brick walled setting. This place has been around forever. Don’t be confused by the recent name change (used to be called Amelio’s…long story), the food is as good as ever. They don’t take reservations and close the kitchen at 9pm, so show up early and don’t be afraid to wait. It is never too long, and totally worth it!

Monsieur B has casual chic down to a tee. Again, a French/ Québec market cuisine fusion theme…which is pretty common among the better BYOWs, but who can get enough of that? There is a fantastic 6 course “menu degustation” complete with a Trou Normand. My only complaint was the teeny, tiny portions of cheese…definitely not shareable.

Ok, so wine pairing is not quite so easy with Indian fare, and I admit that I usually drink beer here, but a nice Mosel or Alsatian wine will usually do the trick. A fruity rosé (think Spanish Garnacha) is also a pretty good match. The décor is pretty simple, but the food is rich, spicy Indian food done to perfection. You are guaranteed to eat too much…and then crave more a couple of weeks later!