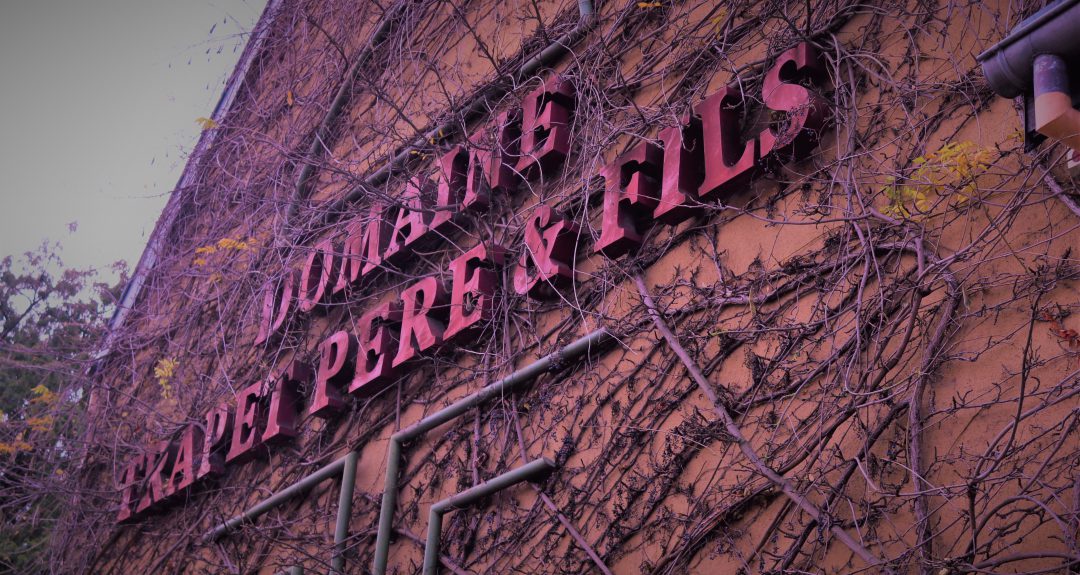 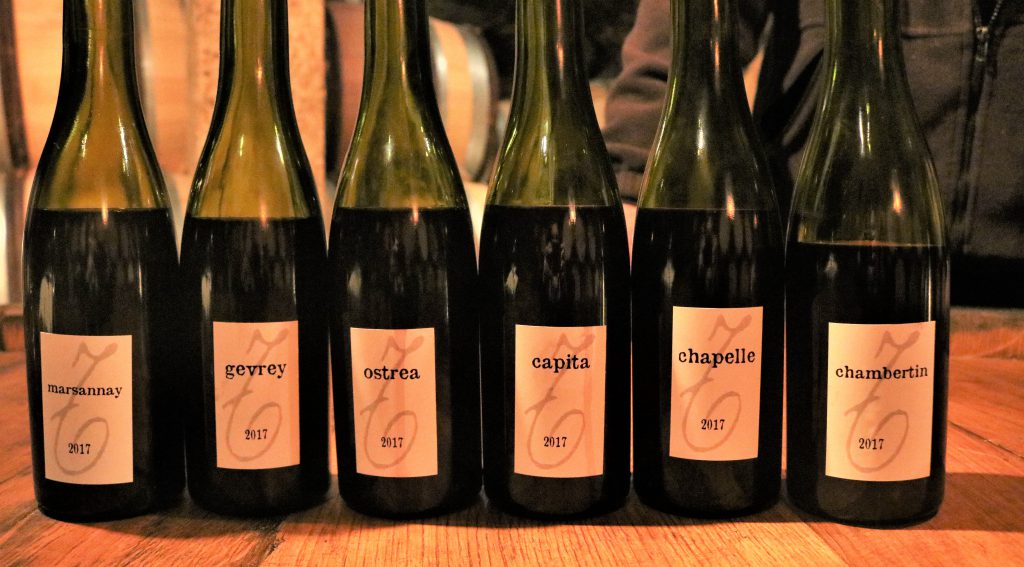 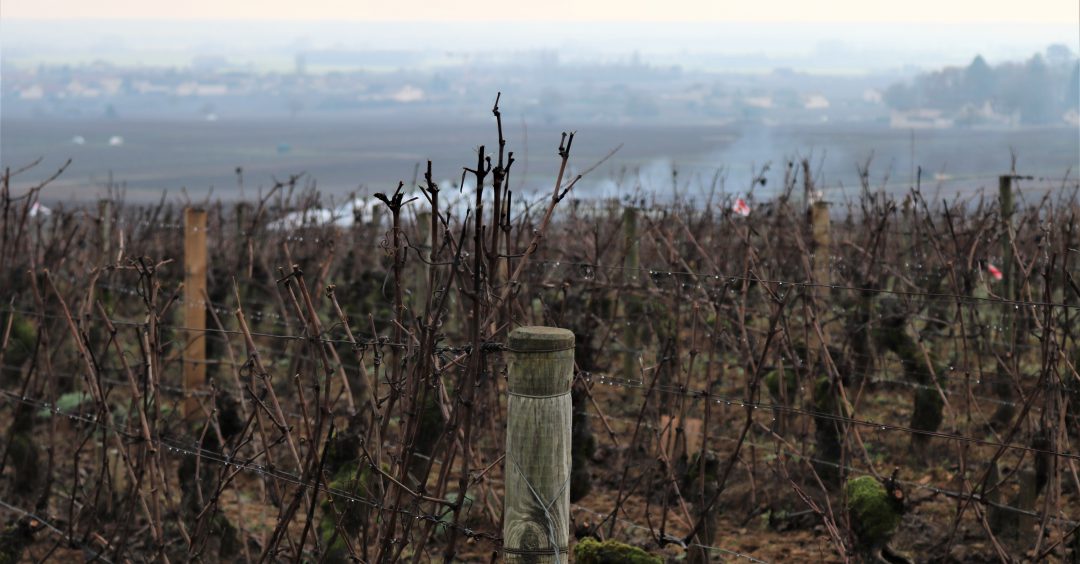 On a cool and blustery day late December, I was speeding along the route nationale 74 in a rented, mint green Fiat 500. My destination? Gevrey-Chambertin to kick off a few days of wine tasting in Burgundy. I smiled as I passed the blink-and-you-miss-it village of Prémeaux-Prissey and a flood of memories assailed me.

I arrived in Burgundy in 2004 to study International Wine Commerce at the CFPPA de Beaune. I didn’t drive stick, my French was lousy, and my only acquaintance was an elderly widow. To make matters worse it was November – the month where a thick, grey fog descends over Burgundy and rarely lifts before the following March.

To say that my first couple of months were challenging is a vast understatement.

I had found accommodations at Domaine Jean-Jacques Confuron in the sleepy town of Prémeaux-Prissey. Slowly but surely my French improved. I made friendships that I cherish to this day. And I drank some incredible wine. If someone had told me back then how lucky I was to be drinking top Burgundy on a regular basis, perhaps I would have sipped it more slowly and thoughtfully.

It has been 12 years since I called Burgundy home. After my formation and a two-year stint sourcing small lots of high-end Burgundy for North American private clients and importers, I moved on, to South Africa, then Avignon, and eventually home, to Montréal. I make the pilgrimage to Beaune most every year though. The siren song of Chambolle always lure me back. And there is nothing quite like popping a warm gougères in your mouth, washed down with a taut, tangy Puligny.

On this particular visit mid December, I was on a fact-finding mission. I have been drinking Burgundy in a fairly nonchalant way these past 10 years. But with the Master of Wine tasting exam looming (and not my first stab at it….sigh), it is time to get serious.

I had tastings lined up at excellent estates from Marsannay all the way down to Givry. The goal was to re-visit Burgundian wine styles and winemaking practices.

Much has changed in Burgundy since the early 2000s. Wine producers are far more ecologically conscience, wines are handled less reductively pre-fermentation, and the percentage of new oak – even at the Grand Cru level – has decreased significantly.

The resultant wines are, for the most part, silkier, lighter, and more ethereal than I remember. The difference between appellations is also less clear cut. Individual winemaking styles and the unique expression of each climat (vineyard plot) distinguishes the wines far more distinctly today.

The following series of articles covers my visits, tastings, and impressions from a few days’ intensive wine tasting in Burgundy. 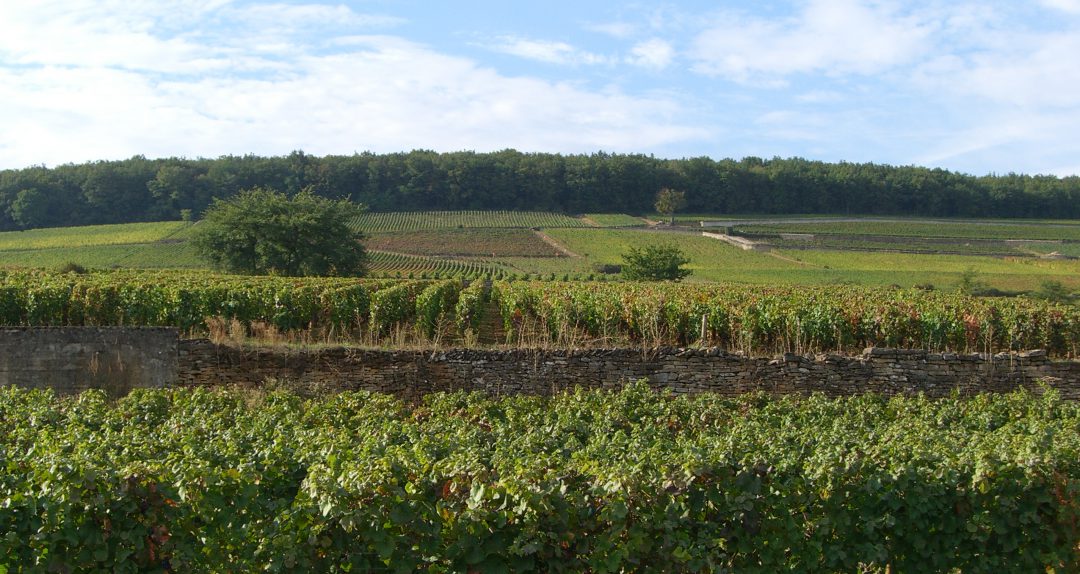 Pinot Noir is one of the most beloved red wine grapes on the planet. Curious to know what makes Pinot Noir special ? Check out this quick video guide to learn about Pinot Noir, what it tastes like, where to find the best Pinot Noir, and how to serve it.

Want to learn more about wines? I make educational videos for wine lovers! Consider subscribing to my mastering wine channel so you never miss an episode.

How Long Does an Open Bottle of Wine Last? 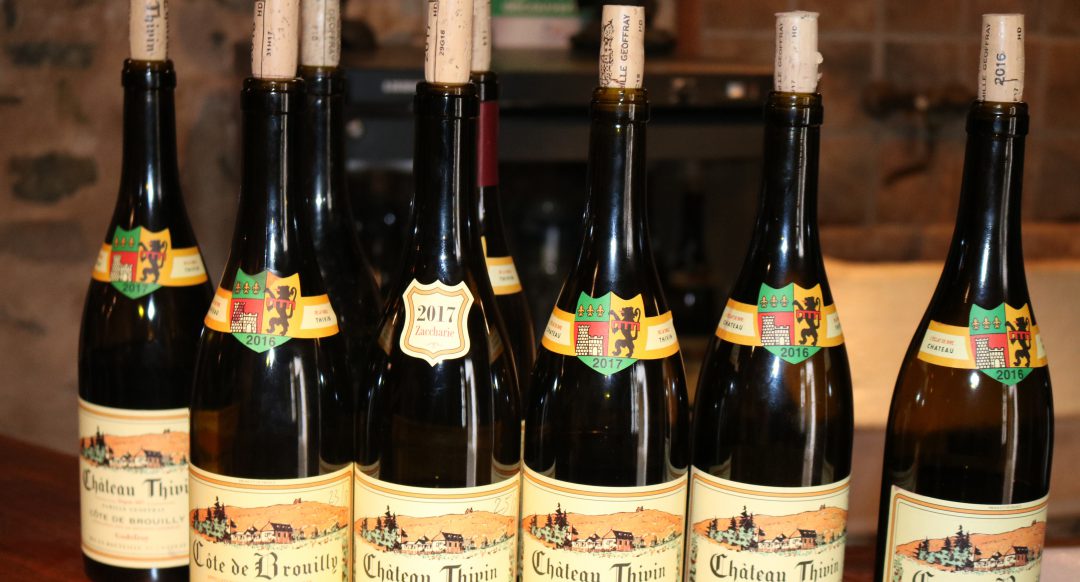 How long does an open bottle of wine last? You want to drink moderately, but you don’t want your leftover wine going bad too quickly! So how do you go about keeping wine fresh and how long does wine last after opening? Check out this wine 101 video for great tips on how to preserve wine after opening.

If you like this video, consider subscribing to my YouTube mastering wine channel so you never miss a weekly episode. 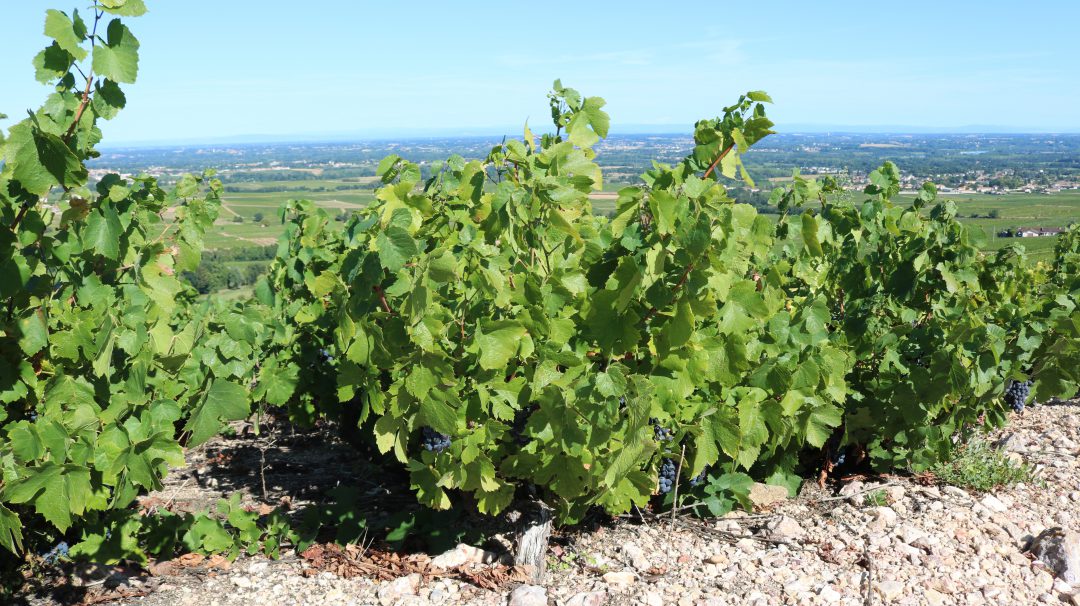 If you have been into a wine bar or trendy wine-focused restaurant in recent years, you have likely come across natural wine. Perhaps you were surprised by the colour or the flavours. Maybe you loved it, potentially you hated it! Still not sure exactly sure what is natural wine?

Learn all about natural wine in the short wine education video below where I break down: what is natural wine, and why wine experts have such fierce, conflicting emotions about this unique new wine style.